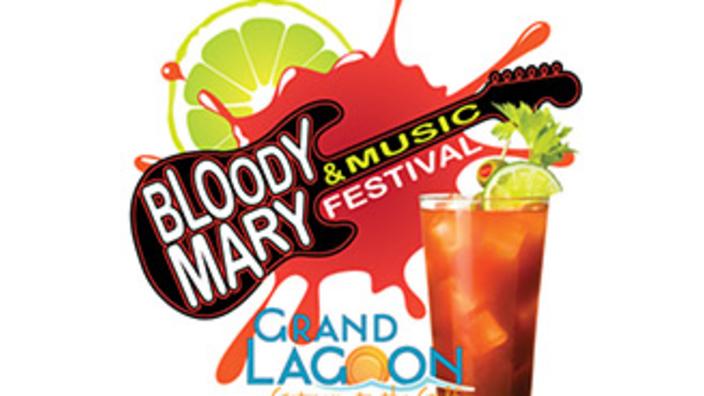 20 bars and restaurants will compete for the title of “Best Bloody Mary in the Grand Lagoon.” The winner will be crowned the “Big Tomato” and will be awarded the four foot, tomato-topped trophy to keep until next year’s event. Kyle Mitchell & Southern Sunday will be performing on the beach stage during the festival. Described as a blend of traditional country, Americana and blue-eyed soul, Kyle Mitchell & Southern Sunday is a beloved local band that has since been discovered by Nashville and now plays far and wide. However, there’s no place like home… especially when you can play with the Gulf of Mexico as a backdrop! Cost is $25 per person; $20 for military, active duty, and first responders. Attendees are encouraged to try them all and vote your favorite. Voting ends at 2PM; the winner will be announced at 2:30PM.

Category: Festivals, Holiday Ideas, Hospitality, What to Do in Panama City Beach
Share

Please fill in the log in or register forms